Nobuyuki Watanabe was born in Miyazaki, Kyushu on July 25, 1930. He trained in different martial arts (sumo, judo, kenjutsu) before taking up aikido in 1958. In 1960, he became an uchi-deshi at the Aikikai Hombu Dojo under the founder of aikido, O-Sensei Morihei Ueshiba. Nobuyuki Watanabe was an 8th dan shihan and served as an instructor at the Aikikai Hombu Dojo in Tokyo until 2010. He worked as a chiropractor which shaped his style of aikido and shifted the focus towards health-related aspects in training. He concentrated on the theory and practice of “ki” (energy and breathing) as a major component of aikido.

Starting in 1986, he regularly visited Germany, teaching classes in Berlin, Munich and Birach amongst others and later in Austria, Russia, Greece, Switzerland and the Ukraine as well.

KenBuKai e.V.is an official member of the Aikikai Foundation as an umbrella association and continues Watanabe Sensei’s heritage in a global network of 29 associated dojos. 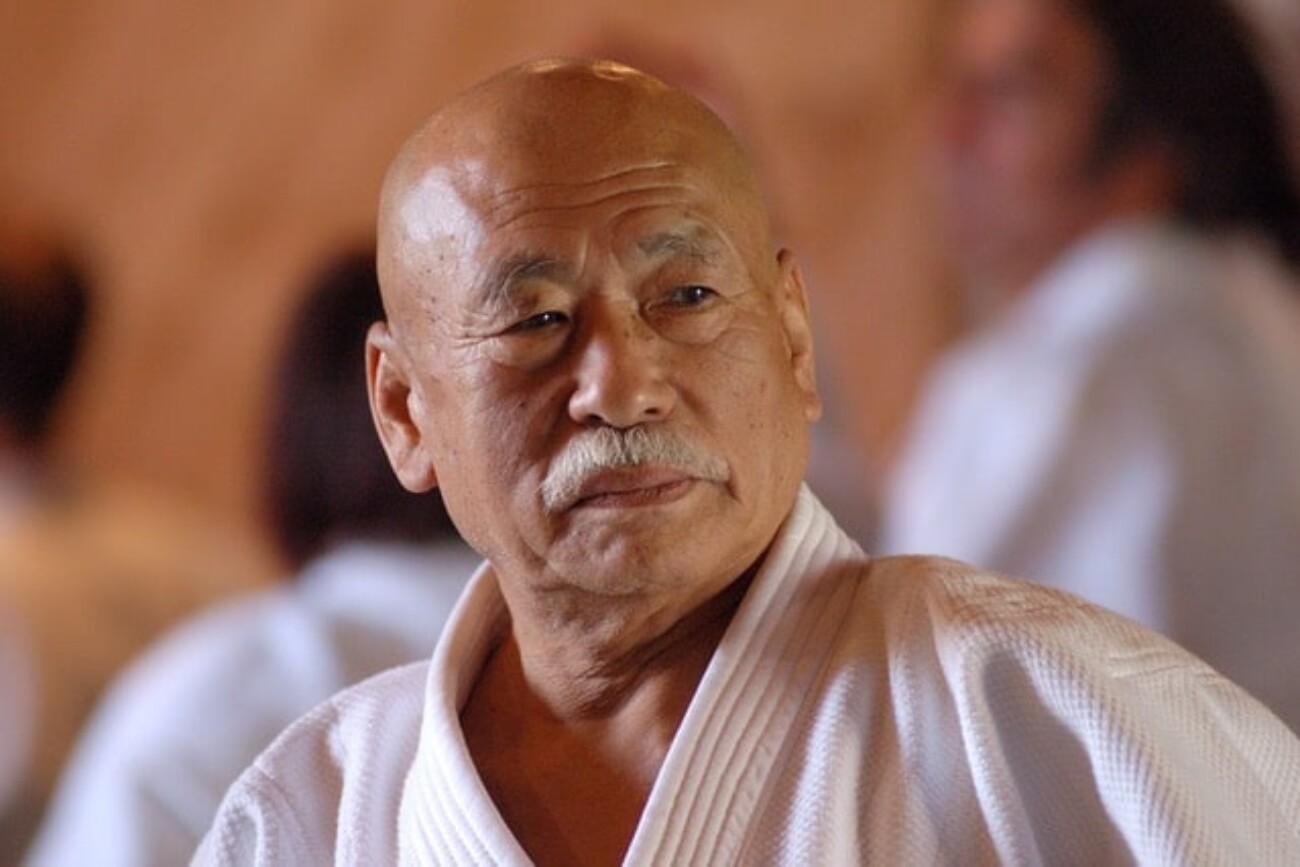 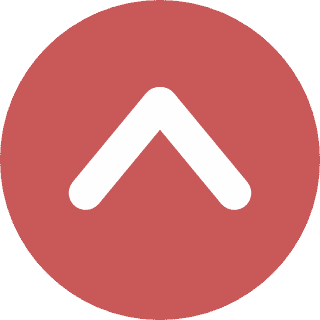